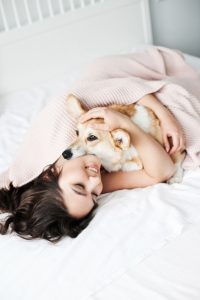 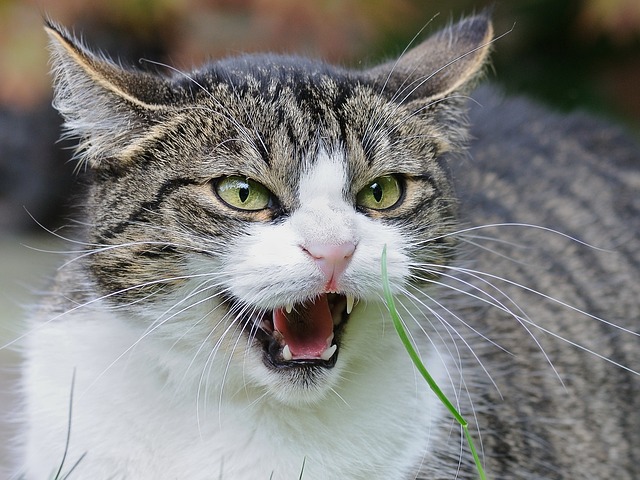 Cats are indeed among the cutest pets anyone can have. But, humans tend to forget that a cat can have negative feelings such as anxiety, stress, discomfort and fear about several things.

Cats hate the 4 below mentioned things:

1.Water
Many cat owners give baths to their cat even after being aware that cats do not like water. It is a fact that cats are among the cleanest animals. Moreover, a theory states that the lack of water in a cat leads to the intolerance of them getting wet. Therefore, it is advisable to stop giving baths to your cat as they can bathe themselves.

Another helpful advice in concern with water is that cats love to drink freshwater, of course, only when they are willing to. Hence, do not force them to drink water, instead keep some freshwater in a bowl daily.

2.Low Temperatures
Cats hate being in areas where the temperature is low. Cats adore temperatures that range between 20°c or higher. The reason is that a cat’s coat protects them from extreme heat rather than shielding them with low temperatures.

3.Certain Smells
Cats do not like few odours; in other words, they hate certain smells which are:

4.Strangers
Cats do not appreciate strangers coming home as they no more feel in control of their territory. Moreover, strangers come with new smells and signs that a cat has never explored. They feel anxious when strangers surround them. That is why they tend to hide from strangers.

However, few cats adapt to strangers quickly. That is possible because, since their childhood, they have been socializing with strangers.

Conclusion
From now on, you know about the 3 things that your cat may hate the most. Henceforth, do not do the mentioned above things to cats, as these will undoubtedly disturb them. 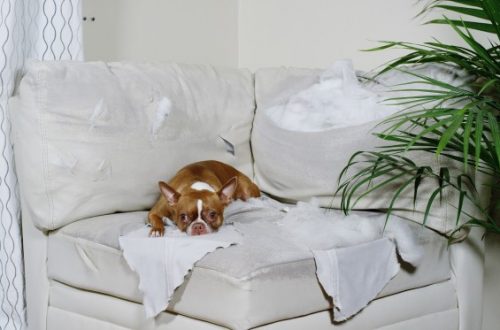 How to calm a dog that destroys everything?